Joint Decision Making  (JDM) is a new way of working with the Commonwealth Government. The aim is to allow communities to have a stronger voice in funding decisions which have an impact on them.

This means governments and service providers are required to cede decision making power to community and play the role of ‘enabler’ in supporting the community to realise their vision.

JDM is a community-driven decision-making process that strives to identify and reward programs and service providers which genuinely build long-term, sustainable community empowerment.

It does this by convening Aboriginal Community Panels to assess whether proposed programs and initiatives significantly impacting on our community are aligned to the ‘Pathway to Empowerment’ reform agenda. 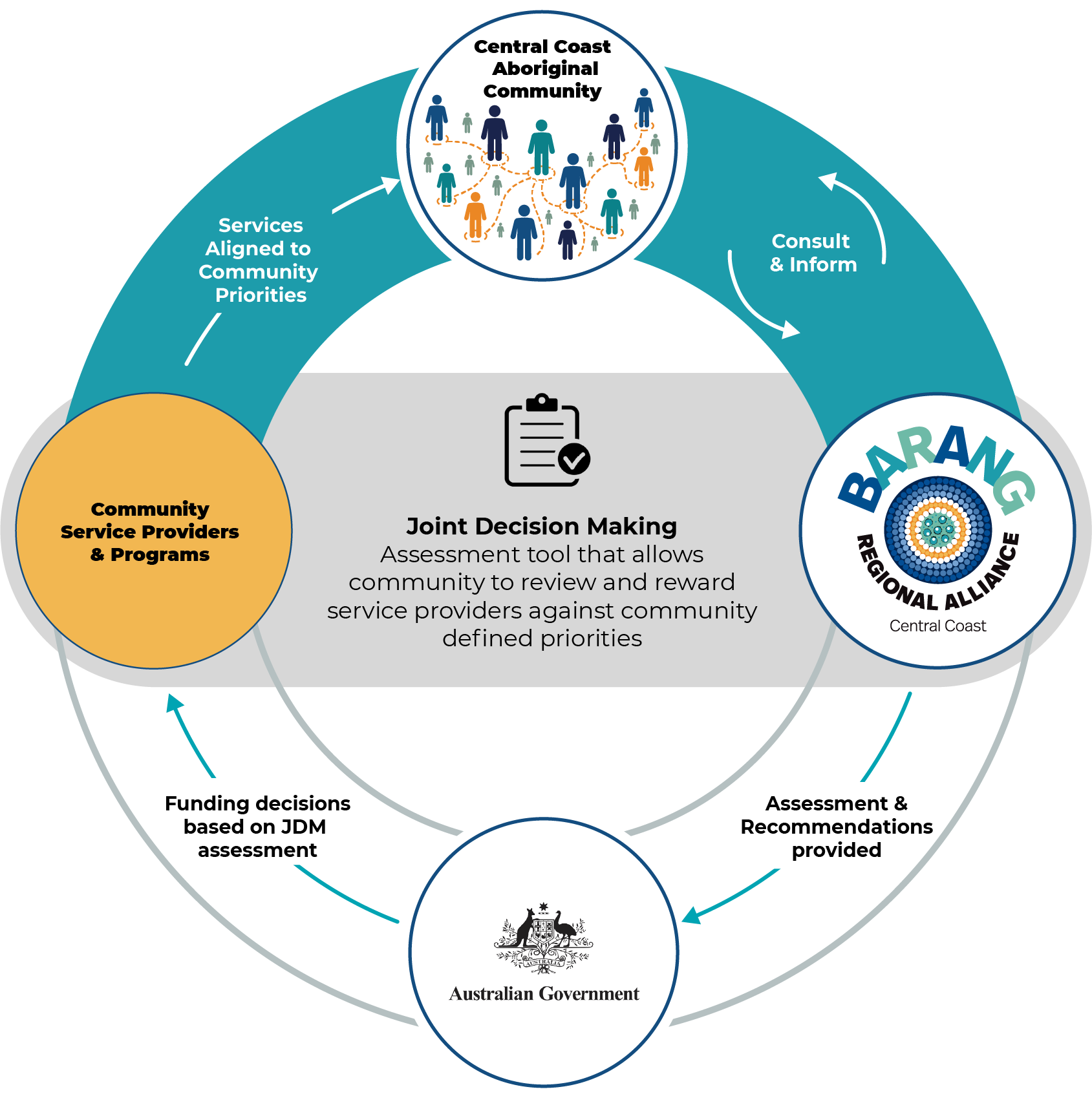 The Empower Youth Summit is an annual event established in 2019.  Its purpose is to initiate an ongoing conversation with young people about what they need to achieve healthy, happy lives, and to ensure they have a say about their future.

The summit is a chance to understand the needs of young people, to better inform planning and target services they want and are asking for.

The Youth Summit is an unique event that brings Aboriginal and Torres Strait Islander people aged 12 to 25 together on the Central Coast, Darkinjung Country to connect, share their stories and be heard. It provides a culturally safe place to explore what is important to and for young people.

The Summit is built around three priorities young people identified through the surveys. The outcomes of the Youth Summit are built into our regional  priorities and drive the work we do with Government. 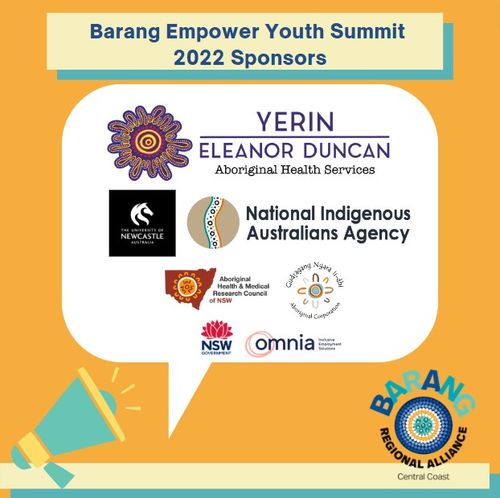 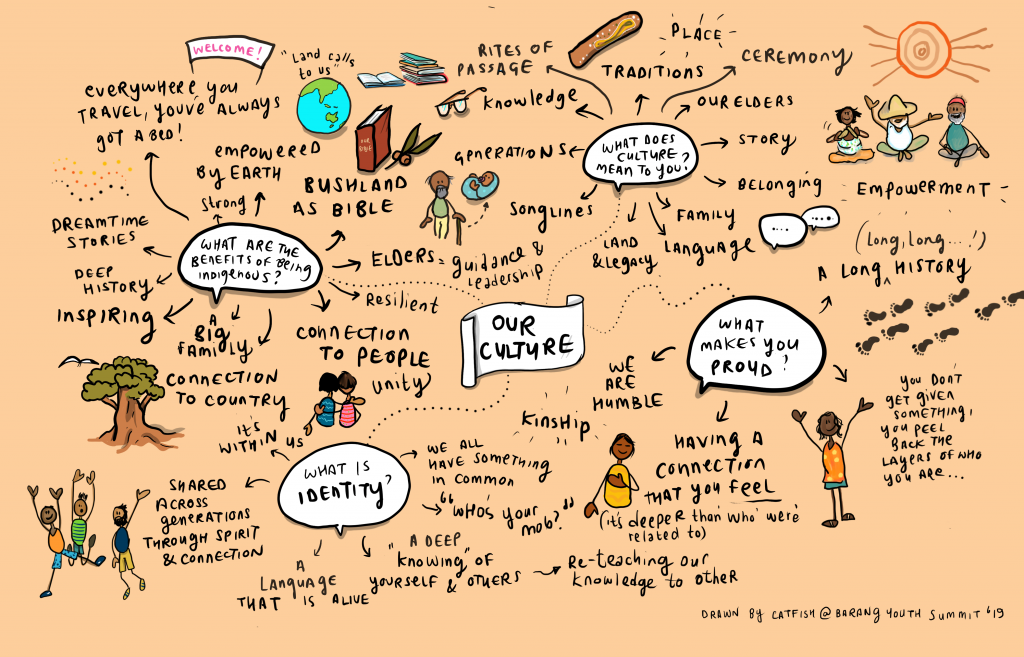 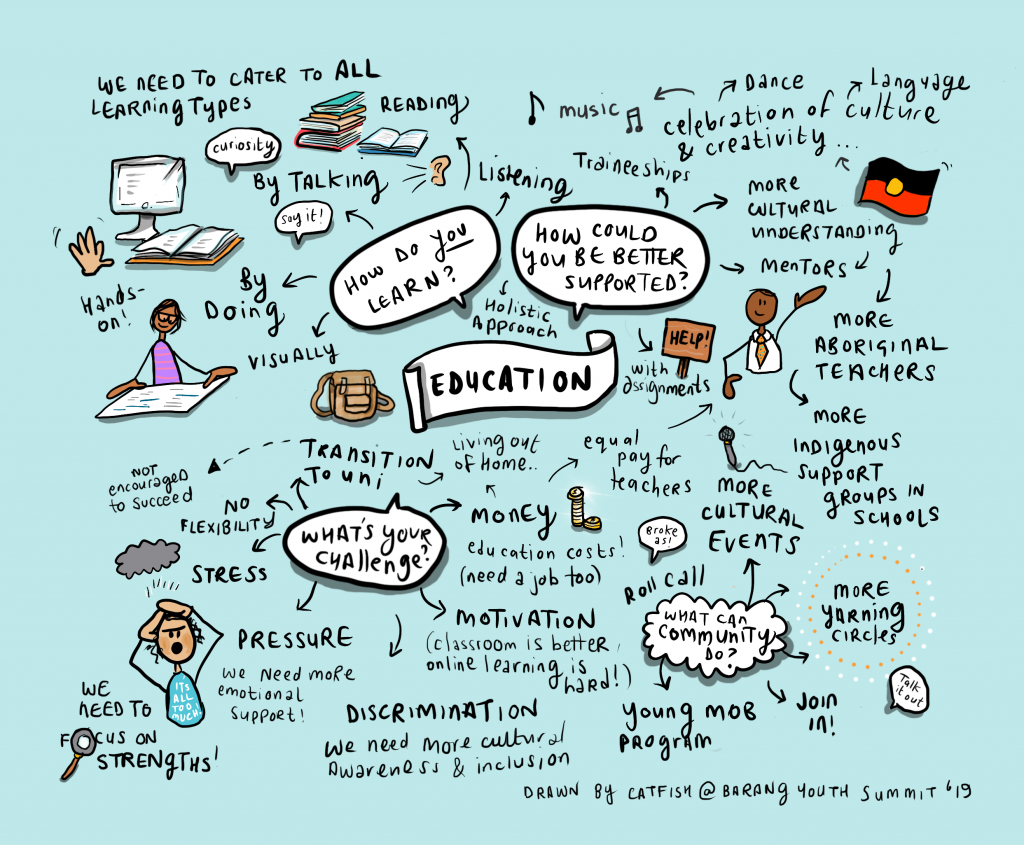 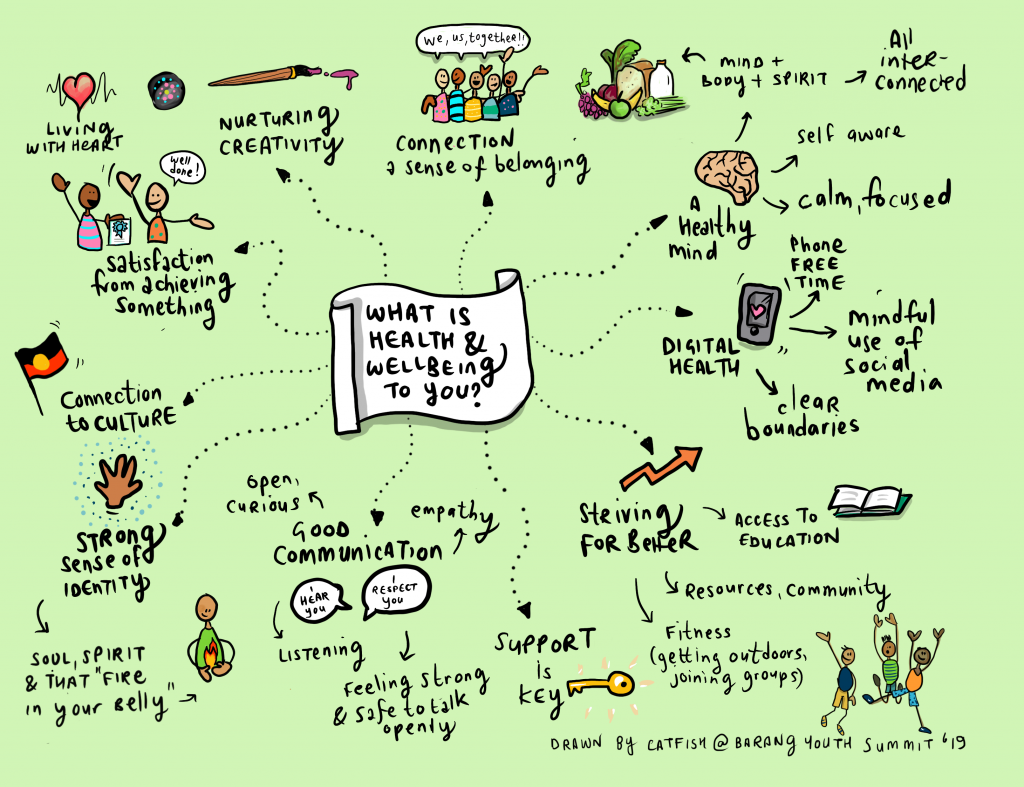 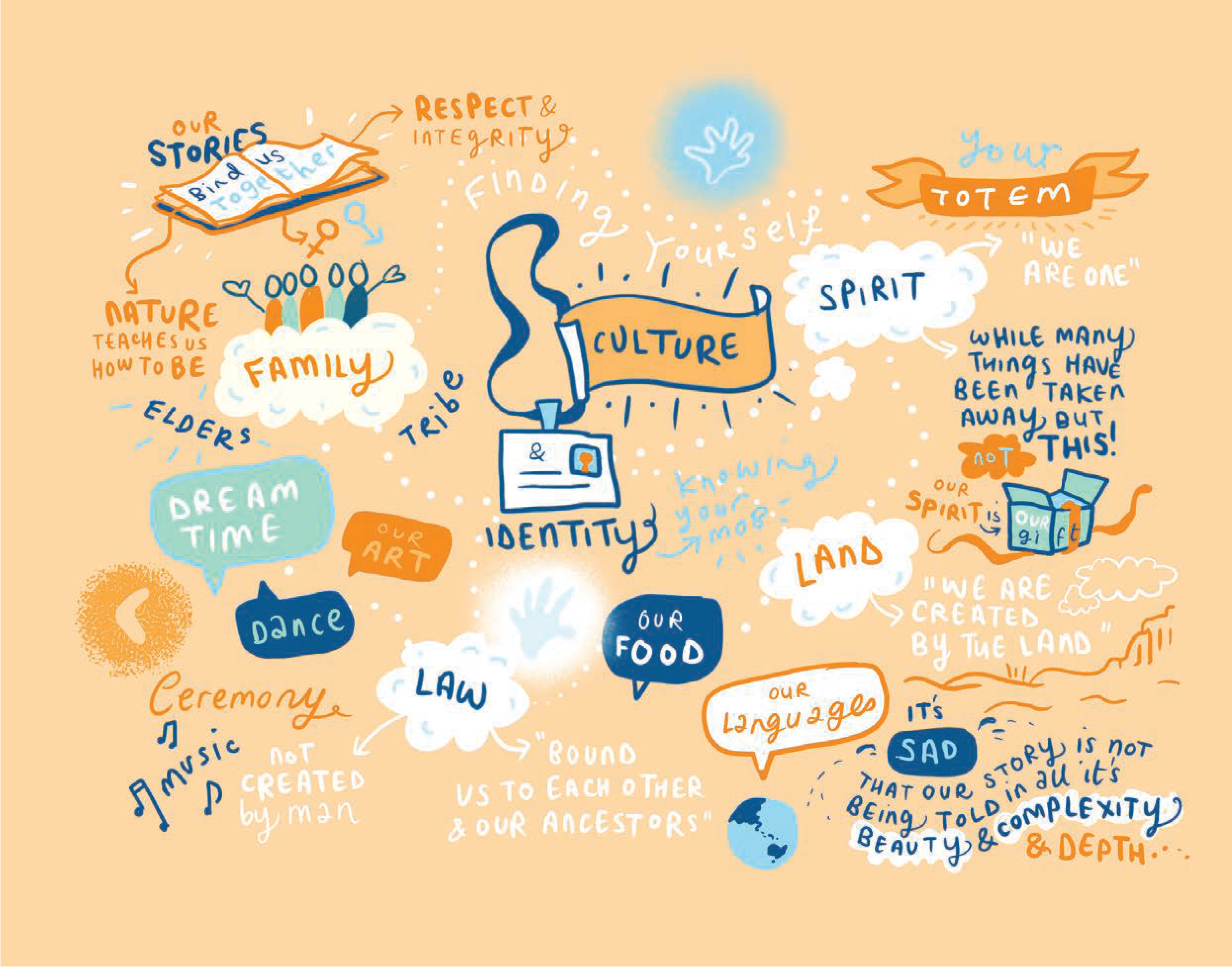 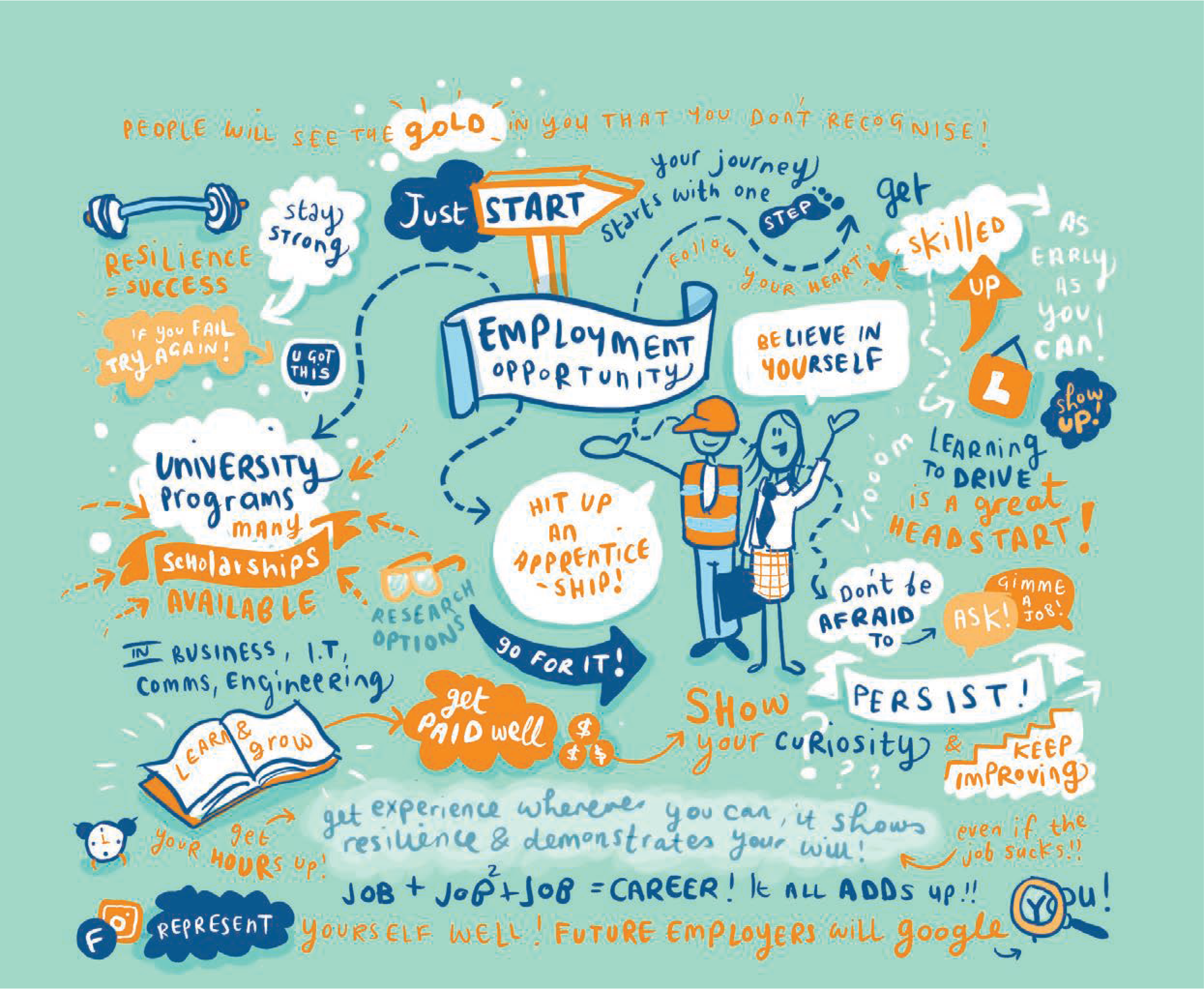 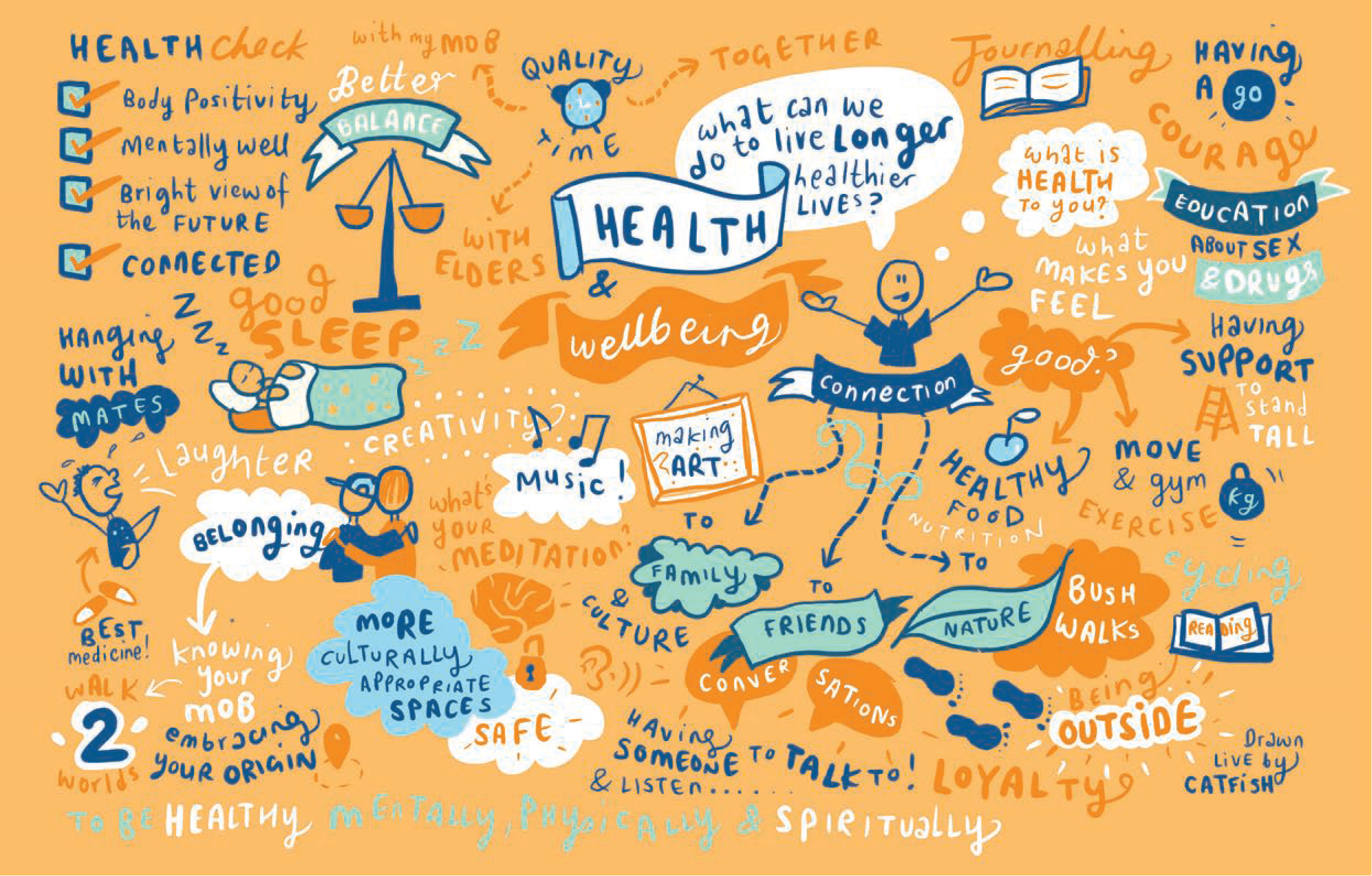 Ngiyang Wayama seeks to achieve regional data sovereignty – to give our community a pathway to access and use the data that we require.

The purpose of Ngiyang Wayama is to bring together Aboriginal people on the Central Coast to discuss matters relating to data access, data capacity building and data sovereignty.

The Data Network, through the working group, will establish and implement against a strategy to achieve the network’s target outcomes of:

The overarching objective of the network is to achieve regional Data Sovereignty – to fulfil our rights to the access and use of data pertaining to Aboriginal people on the Central Coast, supported by the skills, capacity and partnerships required to manage this regional data set.

Through Ngiyang Wayama, we have the skills, knowledge and resources to achieve this.

The voice to parliament is intended to become a representative body giving Aboriginal and Torres StraitIslander people a say in law and policy affecting them. Enshrined in the constitution, it would become an institution of lasting significance for First Nations and all Australians.

In May 2021, the National Voice co-design committee held a consultation on Darkinjung country – one of 61 consultations across the nation, which resulted in the highest attendance of Aboriginal community members, to date, across the country.

This opportunity for the Central Coast Aboriginal community to have their say on this important issue was made possible by Barang’s advocacy to the National Indigenous Australian’s Agency and Voice co-design committee.

Following this consultation, it is clear that our community overwhelmingly supports the call made by the representatives of the Uluru Statement from the Heart, including the delegates from the Central Coast region through their call for Constitutional Enshrinement.

Barang Regional Alliance supports structural reform in the form of both constitutional recognition and legislative backing. Barang acknowledges that both are required to enable a partnership, however we believe that a First Nations voice should be designed in collaboration with Aboriginal and Torres Strait Islander people, ensuring that it supports regional and local empowerment.

Further work must now be done to put forward the key priorities as outlined in the Uluru Statement and the Referendum Council’s report, namely: a constitutionally guaranteed voice for the First Nations, a Makarrata Commission to supervise agreement-making and truth-telling, and a Declaration of Recognition. We do not support a minimalist or purely symbolic constitutional amendment. Constitutional recognition must be substantive and practical. 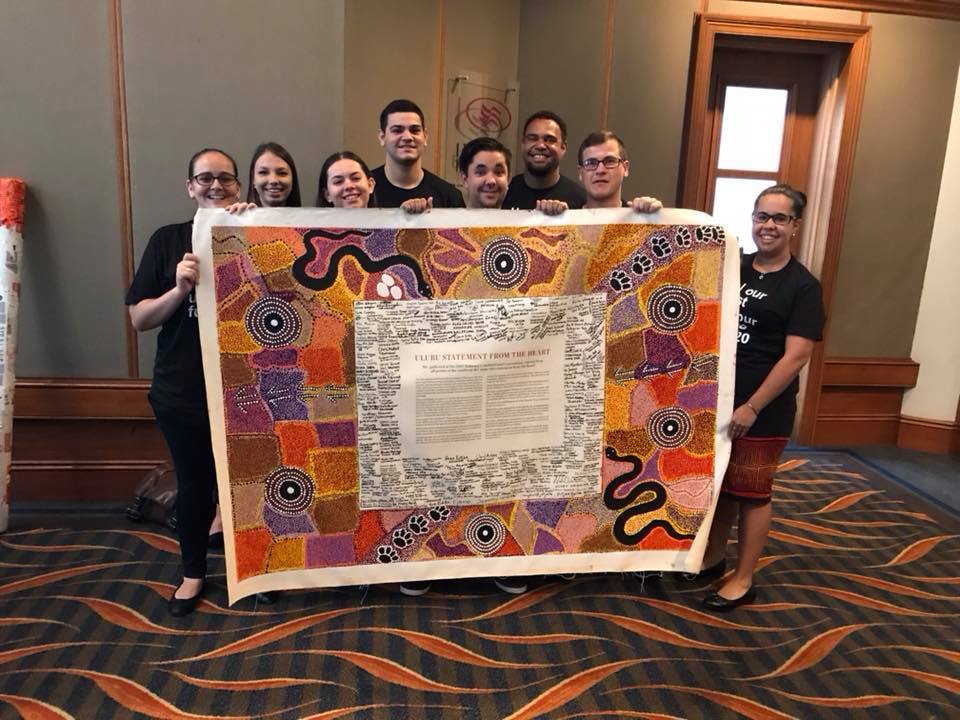